BSE (Bombay Stock Exchange), the first stock exchange of Asia. He is one of the founders of India’s National Stock Exchange (“NSE”) where he worked from 1992 to 2000. He is best known as “The Father of Modern Financial Derivatives in India” due to his work at NSE. He was instrumental in setting up India’s first fully automated screen-based trading system and first commercial satellite communications network. He also created several path-breaking frameworks including the Nifty index, NSE certifications in financial markets, etc. From 2000 to 2009, he worked as the President and Chief Information Officer of the Reliance group and was also the CEO of the cricket team Mumbai Indians in its formative years. He also handled additional responsibilities as the Head, Corporate Communications for Reliance Group from 2005 – 2006. He joined BSE as Deputy CEO in 2009 and was appointed as CEO in 2012. He is credited with reviving BSE including making it the fastest Exchange in the World with less than 6 microseconds response time, the introduction of Mobile Trading first time in India, state of the art online real-time surveillance system, the introduction of several market-leading products like SME, Currencies, Mutual Funds, Corporate Bonds distribution, Offer for Sale, Offer to buy, etc. He was also instrumental in setting up India’s First International Exchange “India International Exchange”, which was inaugurated by the Hon’ble Prime Minister of India Shri Narendra Modi in January 2017 at Gandhinagar, Gift City. He has completed the IPO of BSE which was pending for over 10 years. BSE IPO was oversubscribed 51 times with close to 12 lakh applications in January 2017. Due to his work in various fields spanning a quarter of a century, he is considered one of the foremost experts in the fields of Information Technology, Finance, Markets, Microstructure of markets, cricket, telecommunications, organized retail, Oil & Gas refining, and Indian social issues.

He is the Chairperson on the Board of Governors (BoGs) of the National Institute of Technology (NIT) Manipur, member of the Board of Governors at IIM Raipur, and an Independent Director of the ICSI Insolvency Professionals Agency, a 100% subsidiary company of The Institute of Company Secretaries of India. He is the Chairman of South Asian Federation of Exchanges (SAFE), a forum of 28 member entities from the SAARC region and neighboring countries which aims to provide a platform to share, exchange and promote the technologies, experiences for the rapid growth and development of capital markets and regional as well as global integration. He is a member of the Advisory Committee of the Ministry of Micro Small and Medium Enterprises (MSME).

He is an Advisor to the Technical Evaluation Committee set up by the Department of Posts for Postal Bank and also a part of several other committees of World Federation of Exchanges (“WFE”), Government of India (“GOI”), Reserve Bank of India (“RBI”), Securities and Exchange Board of India (“SEBI”), Central Board of Direct Taxes (CBDT), Confederation of Indian Industry (“CII”), Federation of Indian Chambers of Commerce and Industry (“FICCI”), Indian Merchants Chamber (“IMC”), India UK council (“UKIBC”), etc.  He is also a Member of the Advisory Committee of the proposed Mumbai University School of Economics and Public Policy. He is also associated with several NGOs and education institutions.  He holds a B Tech in Mechanical Engineering from IIT Bombay and a PGDM from IIM Kolkata. He is a Distinguished Visiting professor at Ryerson University, Toronto, Canada.

Mr. Ashish Chauhan spoke on “I Believe I Can Fly” and shared his experiences on 29 August 2020. To watch the session Click here… 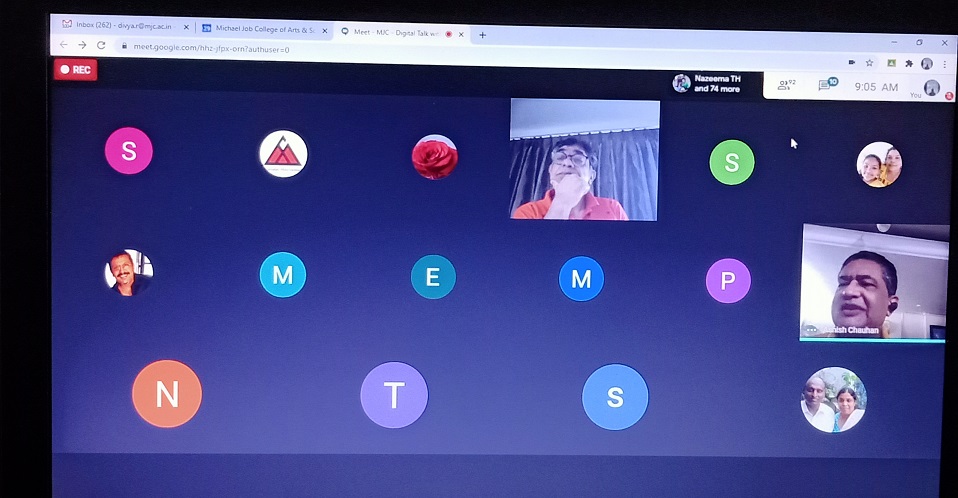 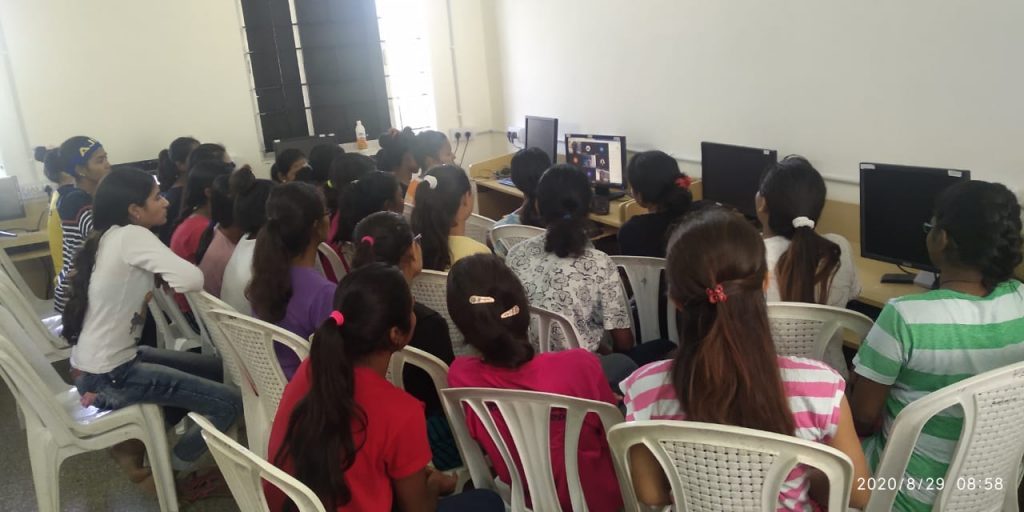 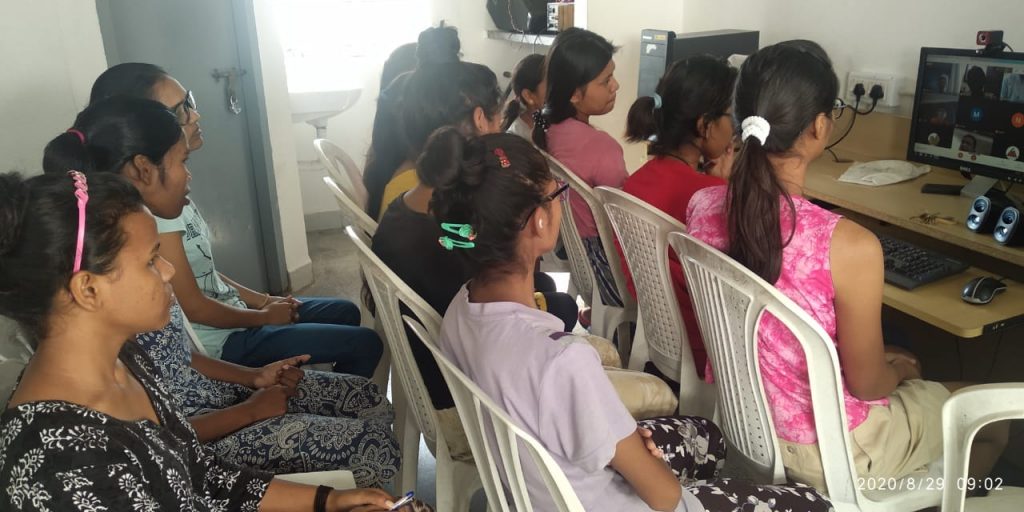